This is a fun tournament and all participants are expected to fish in a sportsmanlike manner and to follow IGFA Regulations as well as the following additions. Please pay special attention to the “circle hook only” rule amendment (15.4). 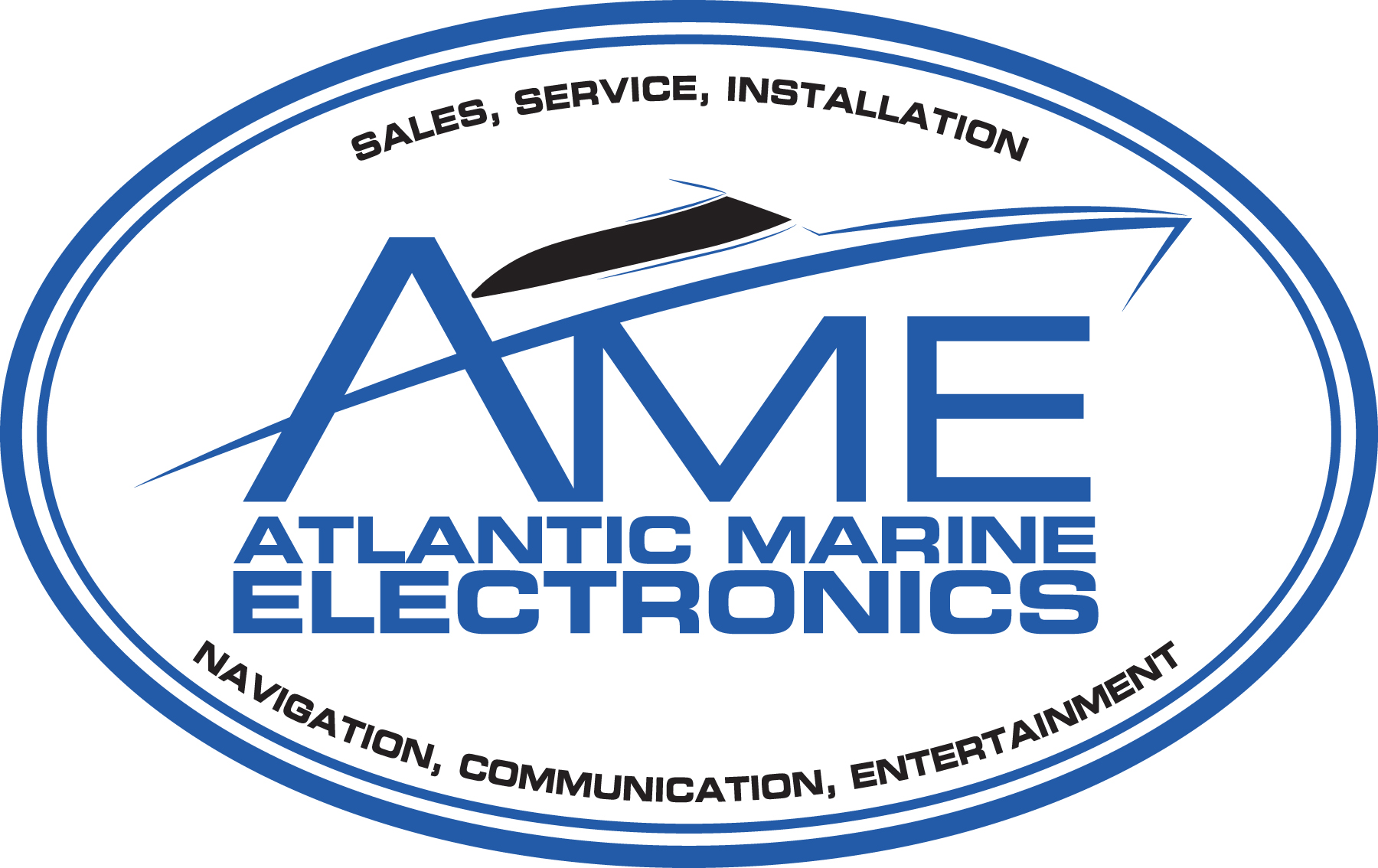 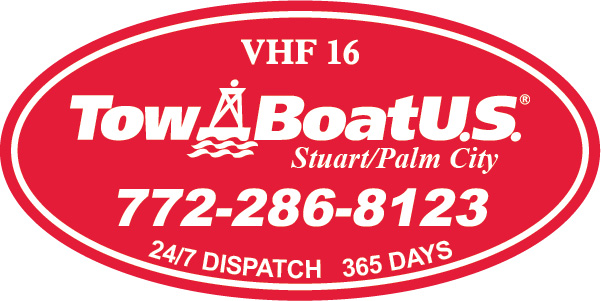 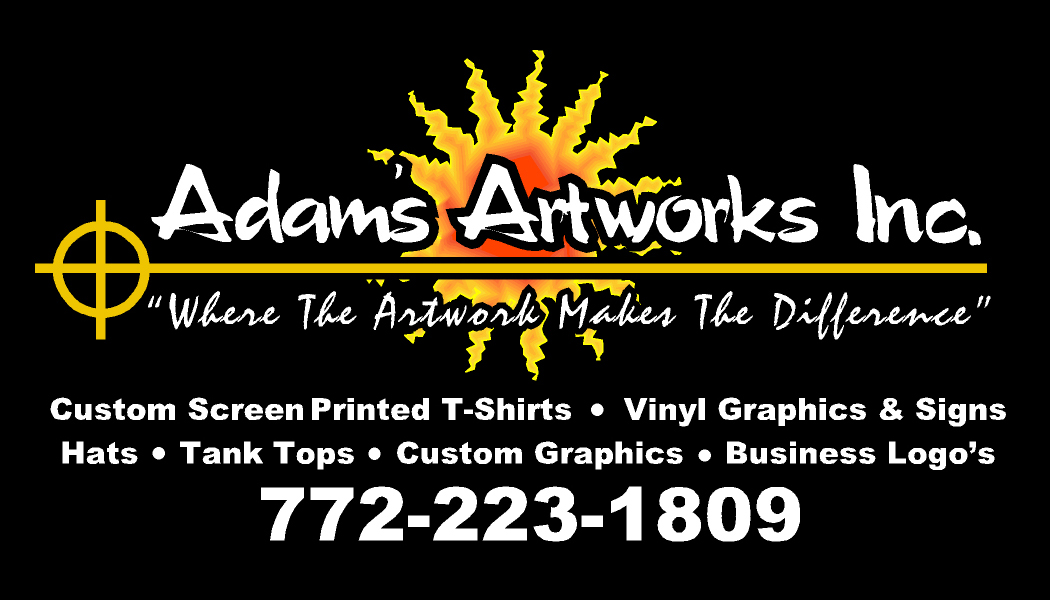 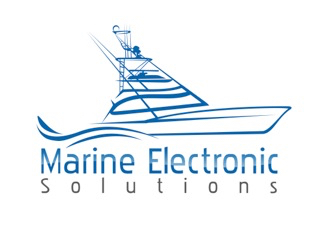